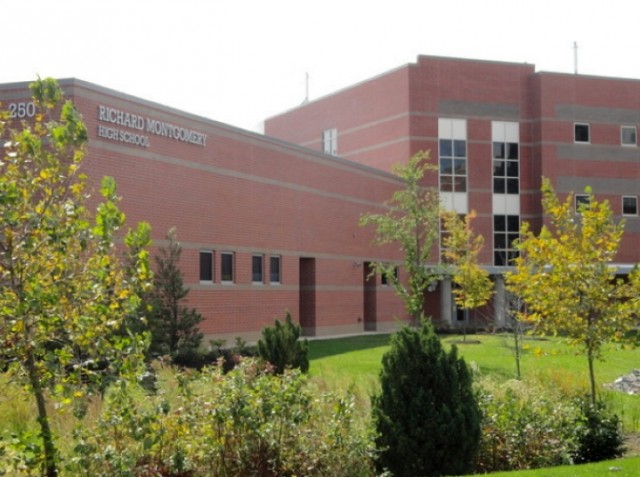 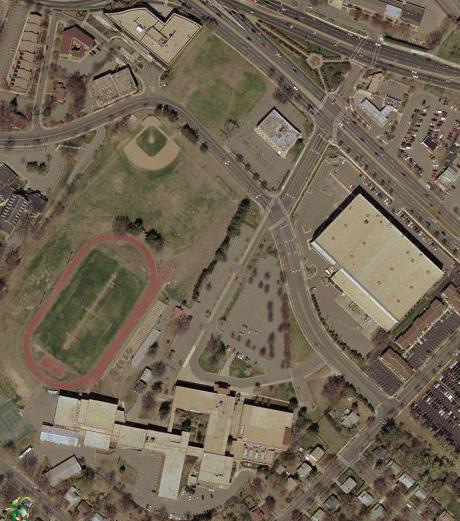 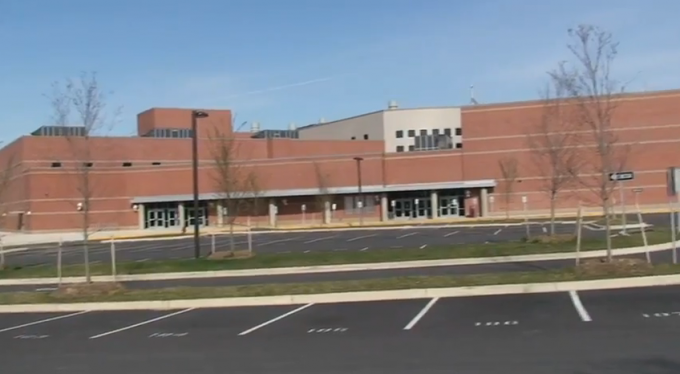 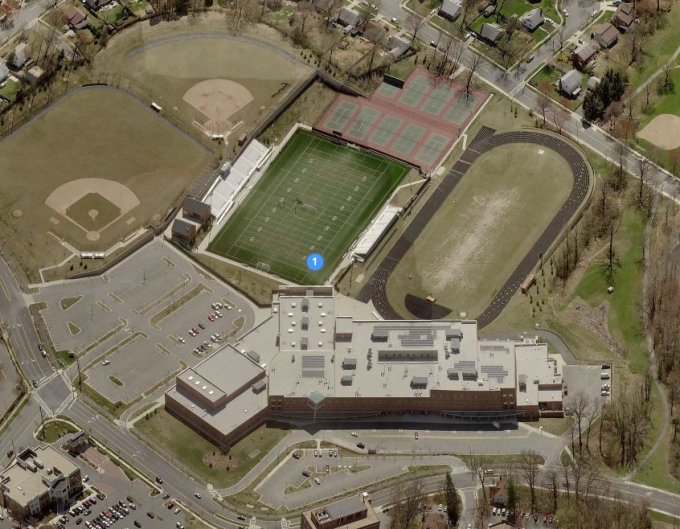 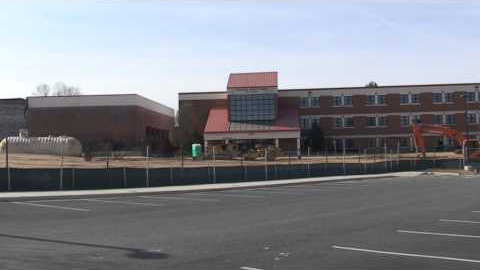 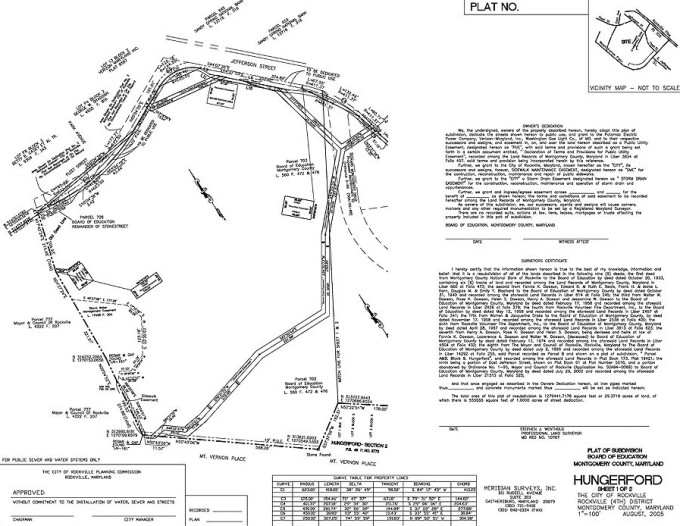 Richard Montgomery High School is located in Montgomery County, Maryland. This represents one of the largest school renovation projects in the county’s history, taking nearly a decade from planning to its completion in January 2008. Meridian Surveys was hired at the early stages to prepare a boundary and topographic survey of the original site (prior to any changes). Meridian Surveys also prepared a subdivision plat to combine the existing school site with an undeveloped parcel adjacent to the school. After the new school was built, Meridian Surveys was hired to prepare an as built survey of both the new building and new storm water management system. Work on this project helped Meridian Surveys gain a reputation with Montgomery County Public Schools as a dependable, highly qualified partner. As a result of this reputation, we have been hired by Montgomery County Public Schools’ Division of Construction on many projects since.