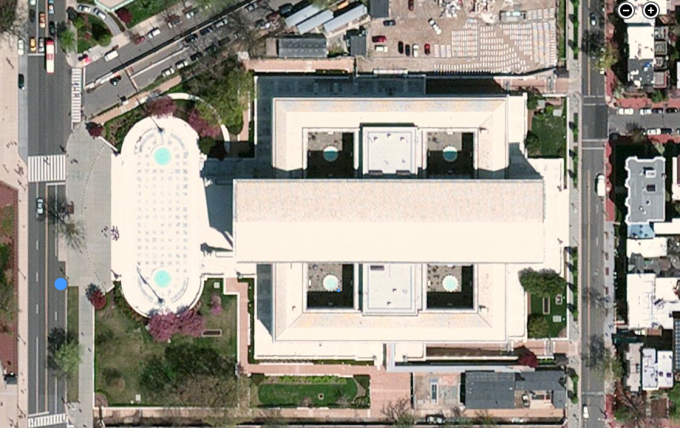 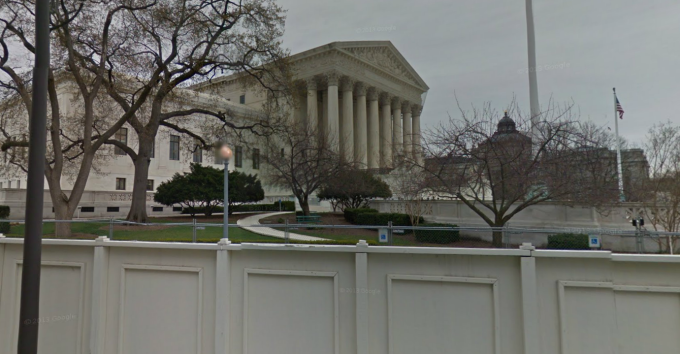 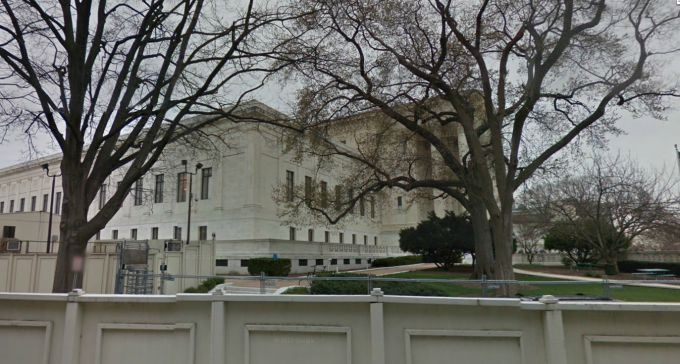 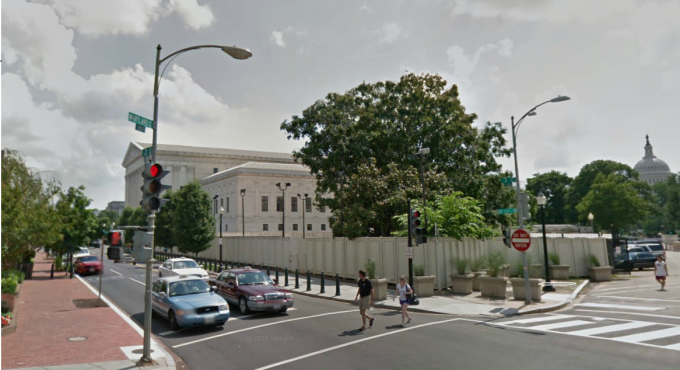 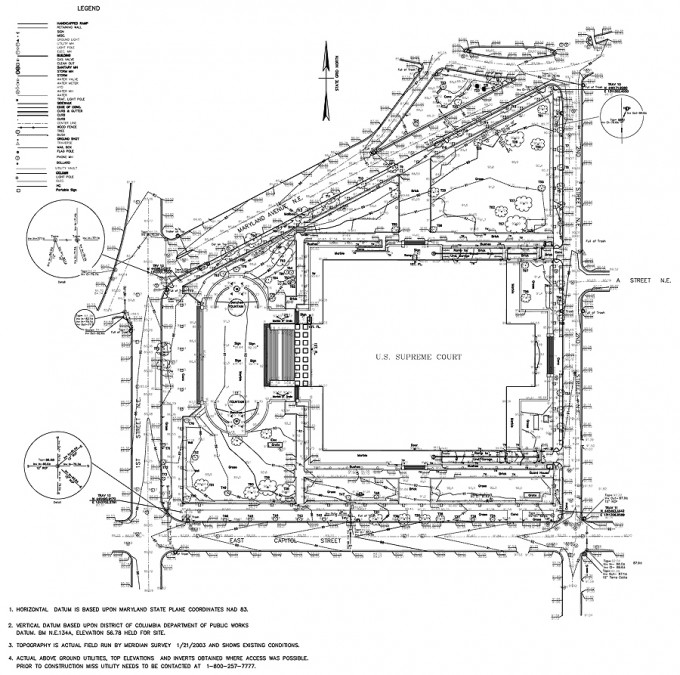 The United States Supreme Court Building in Washington, DC, tries the most important cases in country. The building houses the office for each of the Supreme Court judges, as well as its own police force. After the terrorist attacks on September 11, 2001, several sites in the Washington, DC area were evaluated based on elevated security concerns. As part of our client’s site evaluation of the U.S. Supreme Court building, Meridian Surveys was hired to prepare a topographic survey of the site and the neighboring street. In conjunction with this survey, Meridian Surveys was also contracted to survey the exterior of the adjacent Library of Congress building. Having worked on many secure government sites in the region, Meridian Surveys was used to the necessary regular communication between our field personnel and on-site administrative and security staff.